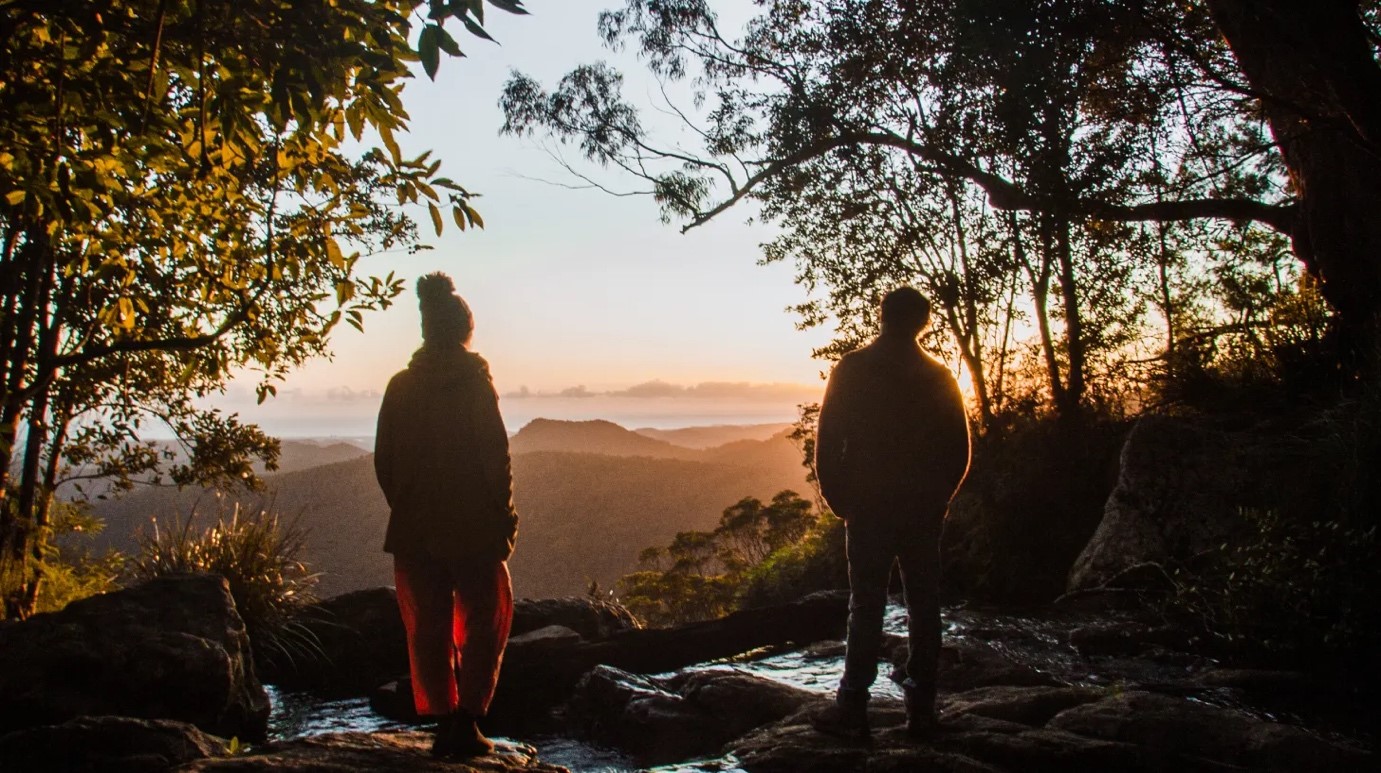 4 documentaries to keep you connected with nature

One of the best ways to inspire yourself to get out in nature is to watch a documentary, series, or film. We’ve got you covered with 4 starting nature docos that you must check out.
Who?
Everyone, Everywhere, Everyday
Where?
South Australia
More info?
Learn more

How will you be spending the final days of winter?

Documentaries and films are a great wat to connect with nature and engage with the Adelaide National Park City movement.

Whether it’s on free-to-air, YouTube or streaming there is something for everyone to watch.

Here’s 4 nature documentaries to set you up for your next outdoor adventure:

Featuring hosts Aaron Pedersen and Holly Ringland, Back to Nature is a reminder of the importance of taking time out of our busy lives to appreciate the natural world around us and the many benefits it provides.

The series transports us across Australia and includes a visit to South Australia’s spectacular Mount Lofty Ranges.

Youth on Strike is testament to the passion of the climate change generation and their commitment to demanding action.

This is the eye-opening story of how over 150,000 young Australians defied calls to stay in school and organised one of the largest youth-led movements Australia has ever seen.

The documentary which is currently streaming on SBS On Demand authentically shows what it takes to form a movement, told through raw and compelling student captured footage.

The Country of Birds is a thought-provoking South Australian produced film by Bowerbird Collective on behalf of the Friends of Adelaide International Bird Sanctuary for the 2021 World Migratory Bird Day.

The culturally significant film reflects on the importance of Winaityinaityi Pangkara, the Adelaide International Bird Sanctuary to the Kaurna people.

Its free to watch on YouTube, the film shines a spotlight on Adelaide’s own bird sanctuary’s where more than 27,000 migratory birds visit each year.

Narrated by former US President Barack Obama, this new Netflix series is a stunning reminder of the value and beauty of national parks across the globe.

The five-part series has just earnt Obama an Emmy nomination for his role in highlighting national parks in Australia, US, Chile, and Kenya among other destinations.

Help get the message out about Adelaide National Park City by sharing your nature adventures on socials with the hashtag #AdelaideNationalParkCity.